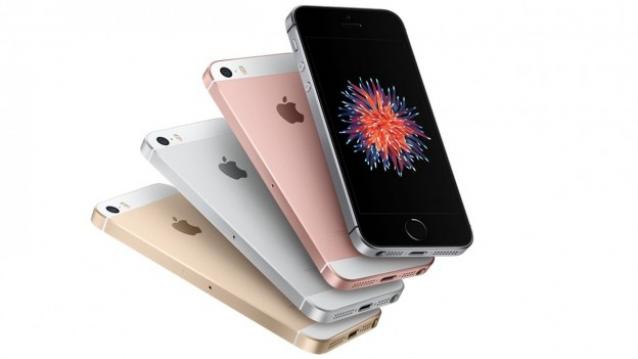 In what appears to be a push for sales as the year closes, Apple has given its not so humble iPhone SE a massive price cut. While the details have not been officially announced, a number of retailers across the country have begun to offer Apple’s lowest priced iPhone SE from price tags as low as Rs 19,999.

The price cut as first reported by Techpp, is close to Rs 10,000. The smartphone was launched in India at Rs 39,000 in April 2016 and is now selling at retailers at the new low price, but these in some cases can be availed on card purchases only.

According to the source, the news (although not official) was broken by kerala-based Apple retailer ITNetInfocom (@itnetinfocom). The same also claims that it approached Apple distributors in the country that confirmed the price change.

Once again, this Rs 10,000 off on the iPhone SE is not a fixed discount, so will vary. As advertised by ITNetInfocom, the iPhone SE 16GB now sells for as low as Rs 19,999, while the 64GB model now sells for Rs 25,999. Apple recently announced a cashback offer for card transactions (non-EMI) where customers get a cashback amount of Rs 5,000 within 90 days of purchase. Indeed, this offer seems to add to the discount price which is why we have witnessed a drastic price drop. The cashback offer is expected to be available till 31 March. The new low price as clarified by the retailer, is after the Apple cashback offer and is only available on offline purchases in stores.

The iPhone SE offer is an official offer from Apple of 5000 Rs Cashback. You can check with the Local Authorised Apple Store for details .

ITNetInfocomm was the same source that advertised the availability of Apple’s new MacBook Pro models in India back in November last year.