Apple iPhone 6: Live photos, videos surface on the eve of the big launch 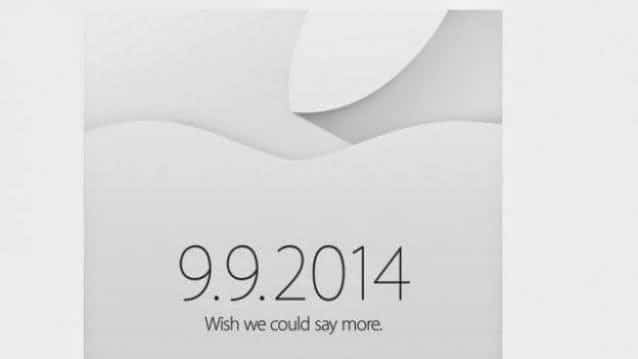 Just a day ahead of the launch a couple of live shots and four new videos of the alleged Apple iPhone 6 have surfaced. Chinese site cnBeta has posted a series of new photos by Weibo user zzray and claims to show a functional and activated iPhone 6.

The leaked images look polished and in line with what we’ve been hearing. The body has rounded edges,  and there’s a round dual-LED True Tone flash and recessed cavity for the volume buttons. As the device isn’t a mere dummy, it also gives us a sneak peek into the icon for Passbook with a fourth horizontal stripe in addition to airplane, movie camera, and coffee cup. The new red stripe shows a credit card like that is speculated to be the NFC-based payments service within Passbook. 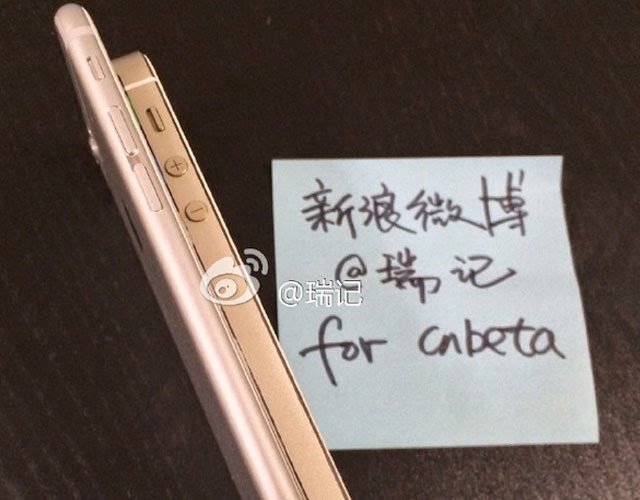 Rounded edges like the HTC One M8 (Image: Weibo)

The homescreen of the iOS 8 will now have a sixth row of icons, which wasn’t seen in the 4-inch iPhones. The horizontal layout remains same and the icons appear to be the same size on both the iPhone 6 and iPhone 5s.

Besides, Tech Gadget blog has posted four new videos of the iPhone 6 running iOS8. All the four videos confirm a fingerprint scanner and also show the health app. The videos go on to show the camera and finally a glance through the settings.

@techfoogle
Previous Apple iPhone 6 launches tonight: Here’s what you can expect from Apple
Next Apple to unveil iWatch today: Everything we know so far