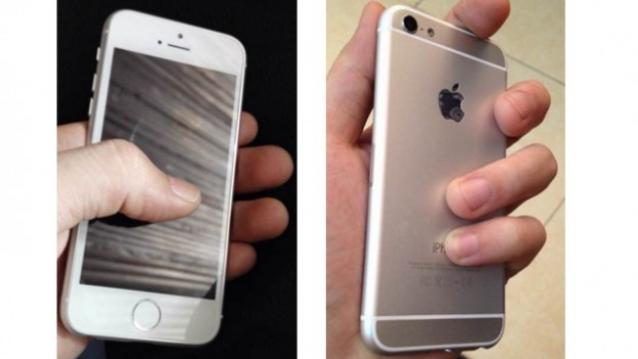 Apple’s 4-inch smartphone revamp in the form of the iPhone 5se is getting more attention than ever before. After nowhereelse.fr released the first images of the 4-inch Apple iPhone, another website has leaked out another image of the same phone, but this time placing it alongside an iPhone 5. 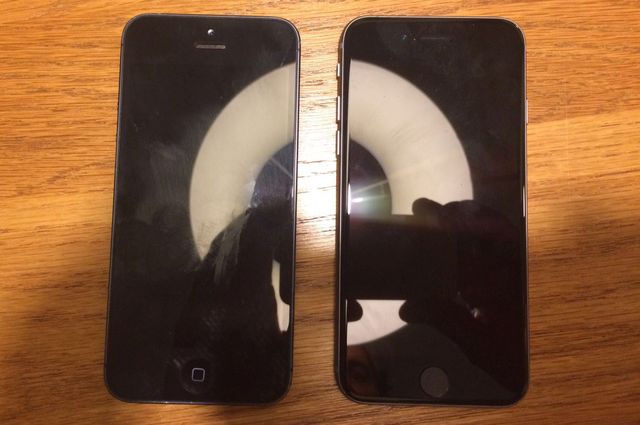 The image for the first time shows off how similar the iPhone 5se is to iPhone 5/5s models. While images had leaked out in the past, the source claims that the smartphone you see in the image above is actually a prototype.

While the ‘prototype’ tag is a bit difficult to digest, this smartphone is indeed the closest to what the rumours and leaks have revealed so far. Still then, we do suggest that you take the above information with a pinch of salt.

Prototype devices are indeed known to change form when the final smartphone is revealed, but all the facts about the iPhone 6c or iPhone 5e and recently tagged as iPhone se, rest of rumours and analyst speculations for now.

It was just a few days ago that the launch date for Apple’s 4-inch iPhone was tipped to take place in March.

According to a source that tipped 9to5mac, the upcoming 4-inch iPhone will not be called the iPhone 7c, iPhone 6c nor the iPhone 5e, but the iPhone 5se. In fact the same source also reports that new iPhone is coming March, while another report points out that Apple may announce a few Apple Watch upgrades at the same time as well.

But there’s more. The Apple iPhone 5se is expected to pack in plenty of recently announced features, all except for a fingerprint reader and 3D Touch. What you can expect to get on this smaller iPhone 5s successor is a design similar to the iPhone 6 models, an 8MP camera on the back and 1.2MP front-facing camera. Talking about the camera, the sensors and the hardware will be able to deliver larger panoramas and autofocus for video recording as well. Also included in the iPhone 5se will be a barometer that will help the Health app check for changes in elevation. Other upgrades also include an NFC chip for Apple Pay and other communication options that would include Bluetooth 4.2, VoLTE, and 802.11ac Wi-Fi.

Powering it all will be an Apple A8 chipset with the M8 co-processor that will also come from the iPhone 6 models. Strangely, even with the older hardware, the iPhone 5se is expected to support Live Photos when the currently available iPhone 6 models still don’t.

According to another report revealed around the same time, the Apple Watch 2 is expected to arrive only after September, while the March launch may see some new updates to the currently available Apple Watch in the form of accessories and a software update.