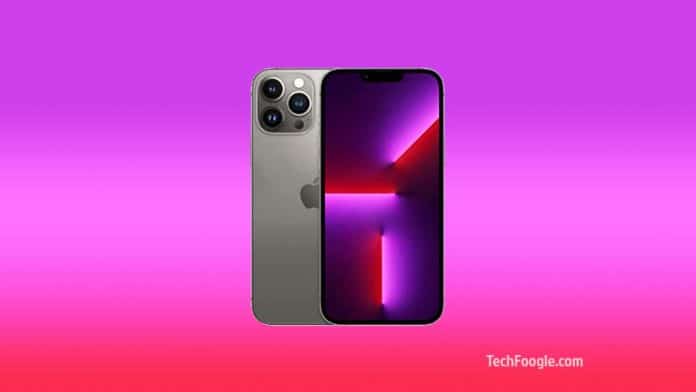 The iPhone 14 series has been the subject of several leaks and rumors in recent months. The future Apple iPhone lineup might comprise four models — iPhone 14, iPhone 14 Pro, iPhone 14 Max, and iPhone 14 Pro Max — and is slated to be released on September 13. The iPhone 14 Pro variants were previously reported to have higher storage capacity than prior devices. They were said to start with 256GB of storage, as opposed to the 128GB of the iPhone 13 Pro variants. According to a fresh report, subsequent Pro versions will continue to provide 128GB of storage.

Previously, TrendForce reported that the iPhone 14 Pro variants will begin with 256GB of storage. According to a fresh rumor by MacRumors, citing Haitong International Securities Tech Research Analyst Jeff Pu, the next iPhone 14 Pro models will retain the same 128GB storage capacity as their predecessors, the iPhone 13 Pro and iPhone 12 Pro.

On September 13, Apple is likely to release the iPhone 14 series. The new A16 Bionic CPU might power the iPhone 14 Pro variants. The iPhone 14 and iPhone 14 Max, on the other hand, are believed to include the A15 Bionic technology seen in the current iPhone 13 models.