Apple iPhone 14 Launch Date Leaked: All You NEED To Know! 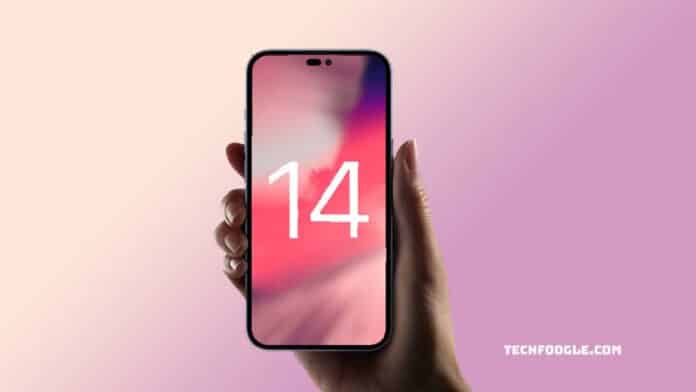 The Apple iPhone 14 will most likely be released in September. However, Apple has not specified the exact date, which has left a void that leaksters are eager to fill. According to prior Apple events, it should happen before September 13, however, leakers are divided. They believe it will happen far sooner than that. According to the most recent rumors, the Apple Event will take place on September 7. “Heard Apple event is September 7th now from a different source,” stated the same Twitter user @MaxWinebach. “According to @MaxWinebach’s source, the next Apple event might happen on Wednesday, September 7,” Apple Hub (@theapplehub) tweeted. Next month, Apple is likely to release the iPhone 14 series and the Apple Watch Series 8.

According to @MaxWinebach‘s source, the next Apple event could happen on Wednesday, September 7. Apple is expected to launch the iPhone 14 series and Apple Watch Series 8 next month. pic.twitter.com/WYjvzUZ9lE

Aside from the Launch Date, it is also possible that Apple may release different variants of the iPhone 14 series on separate days. However, no official confirmation has been provided by Apple. Apple is anticipated to release four iPhone 14 versions in September, including the iPhone 14, iPhone 14 Max, iPhone 14 Pro, and iPhone 14 Pro Max.

Here are some further speculations and leaks concerning the impending iPhone 14 series.