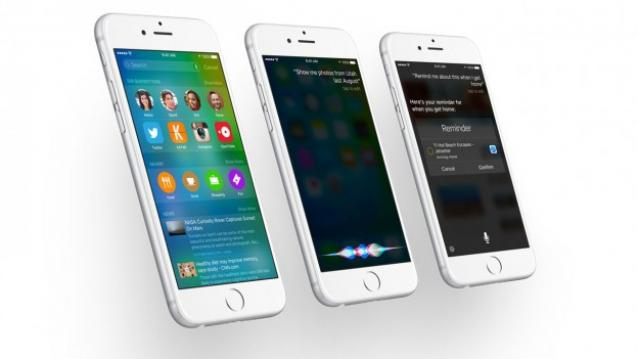 After what appears to be a successful iOS 9.1 rollout including stability improvements a few months ago, Apple has now released another major update that focuses on improving and adding new features to its native apps. The update size is 271 MB (could vary with your device).

Although improvements and new tricks can be found throughout iOS 9.2, the main area of focus seems to be on the Apple Music and Mail apps.

Apple Music gets a whole lot of minor improvements, ones that would not make much sense to an Android user, but will mean a lot to an iOS user. You can now create a new playlist while adding a song. In addition, your most recently modified playlist appears on the top when adding new tracks to playlists. Downloading songs got a lot more organised and Apple has finally added support to download albums or playlists from your iCloud Music Library. iOS 9.2 users will also now be able to view works, composers and performers while browsing Classical music in the Apple Music catalog.
Another new feature comes to the default Mail app. Apple has now added support for Mail Drop, a service that first appeared on OS X El Capitan, that lets you attach massive files of up to 5 GB in size as an attachment in your composed email. Apple also fixed an issue that caused mail attachments to be inaccessible for some users with POP email accounts.

Overall it is a big update, but we have yet to test it out thoroughly for unknown stability bugs that are now commonplace with every new Apple update. For now, things seem to be running pretty smoothly.

You can have a look at the complete changelog below:

You can now create a new playlist when adding a song to a playlist
Your most recently changed playlist is now listed at the top when adding songs to playlists
Download albums or playlists from your iCloud Music Library by tapping the iCloud download button
See which songs have been downloaded with the new download indicator next to each song in My Music and Playlists
See works, composers and performers while browsing Classical music in the Apple Music catelog