Apple in final talks to buy Beats for $3.2 billion: Here’s how it will affect Apple devices 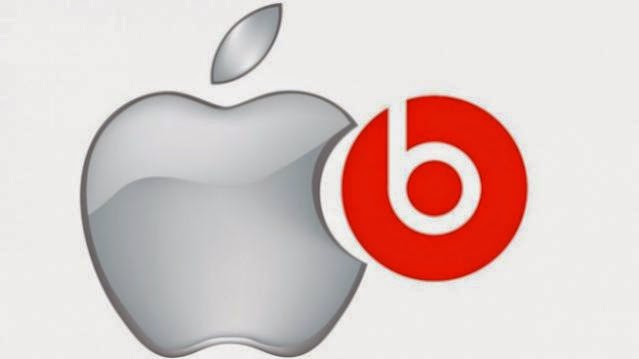 The year 2014 is all about acquisitions, indeed. After WhatsApp’s Brian Acton and Jan Koum, it could be a big day for Beats co-founders Jimmy Iovine and Dr Dre as Apple is believed to making its biggest acquisition of a whopping $3.2 billion.

First reported by The Financial Times, the Cupertino company is said to be in final talks with Beats Electronics and the announcement is likely to come out next week. Apple is known to spend millions on tech startups with proprietary technology that could help the company achieve its goals faster. However, this time around, it has planned to go against the grain and buy a renowned firm which already has its line of products, something its rivals Facebook and Google have been doing. And, Apple has plenty of reasons for doing so. Apple’s purchase of Beats almost confirmed by ‘first billionaire in hip-hop’ Dr Dre.

Apple places a lot of emphasis on aesthetics and industrial design when it comes to its products, and so do Beats, at least going by their headphones lineup. In fact, Beats fits right in with Apple’s aesthetic, though they are a bit more colourful than most Apple devices.

So far, Apple hasn’t done anything drastic with the earphones bundled with the iPhone. In fact, in the past decade, Apple earpods have got a major makeover just twice. Now, things could finally change with designers and audio experts from Beats by its side.

We could end up seeing a whole range of Apple and Beats headphones and speakers, along with docks for Apple devices. It could help spruce up the overall audio quality in Apple devices. Beats already has agreements with the likes of HP for notebook audio, and we could soon see that on Macbooks too, if Apple manages to close the deal.

Beats Electronic has also launched Beats Music, a music streaming service in January. Though it wasn’t a huge success, it has reportedly drawn around 200,000 users, owing to a marketing deal with AT&T. It gives Apple multiple options as far as music sales are concerned. Now, Apple’s iTunes Radio has had to compete with a number of similar apps such as Pandora and Google Play Music All Access in the market. Having one of them on its side won’t hurt Apple. That’s if Beats Music isn’t discontinued.

And lastly, Beats technology provides numerous options for Apple in the in-car entertainment segment, where CarPlay will be making a debut this year. CarPlay will work on a software level, but with Beats’ audio technology, we could see standalone CarPlay consoles with high-quality audio.

It’s no doubt that Apple and Beats are aligned in terms of brand identity. However, if that’s not enough, the possibilities for Apple are quite a lot if the Beats acquisition does end up happening.