Apple biometric Earpods just a hoax, ‘simply made up’ for fun 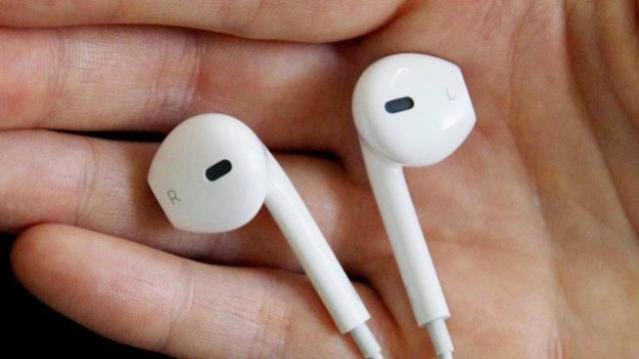 News circulating the web about the biometric earphones turned out to be a hoax. Started by an anonymous post on Secret, the poster now admits that it was ‘simply made up’ for fun.

First spotted by Mashable, a post of Tumblr accepting the mistake was linked to the ‘Secret’ posting. The post reads, “I made it up. I wrote it 5 minutes after I woke up on the 1st of May. I was blurry eyed, I had a headache, I was using the toilet and worrying about my blood pressure.”

Now, the author has mentioned that the post wasn’t meant to mislead people or with a bad intention. It was just to a big laugh along with friends, and also the anonymous nature of Secret makes it real fun. “I’d been messing around with secret as an outlet for comedy. The anonymous nature makes it a fun place to post things you can’t on twitter,” reveals the post.

However, iWatch and Heathbook leaks coupled with previously leaked earphone patents, made these rumours appear completely believable. Moreover, the timing of the post was incredible with the upcoming WWDC and a slew of rumours around Apple focusing on heath-based devices. It was around the same time that news about Apple hiring heath tech experts had started surfacing.

The author further clarifies, “This might be a little paranoid. But one thing that worries me is with this timing, if I’m close enough to the mark with my guess, is that Apple might think someone they trust is leaking stuff, and someone might get in trouble for it. I made it all up. If I’m close. It’s a lucky guess. I’m not vain enough to think that Apple hired someone based on my rumor. It was likely in the pipeline for ages. But it gave false verification to the fake rumor and made things even more complicated.”