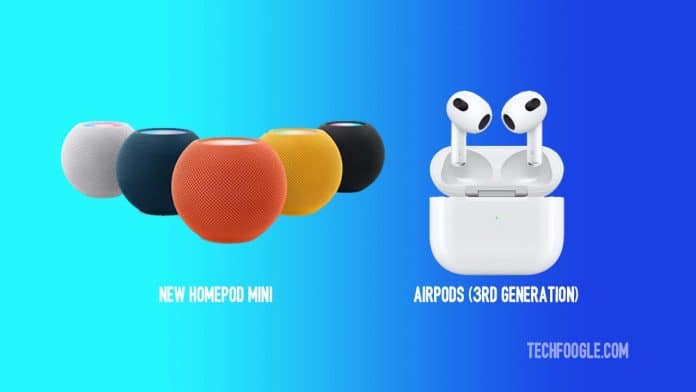 The third-generation AirPods, also known as AirPods 3, were introduced at Apple’s ‘Unleashed’ event on Monday (3rd Generation). The new AirPods 2 are the successor of the AirPods 2, which were released in March 2019. Unlike the previous model or the original AirPods, which were released in 2016, the Apple AirPods (3rd Generation) has an improved design that resembles the AirPods Pro. Shorter stems enhance ergonomics and give a better grip. The new AirPods also come with a wireless charging case that supports Apple’s MagSafe standard. Apple also introduced the Apple Music Voice service and three new HomePod mini color options: Blue, Orange, and Yellow, in addition to the new AirPods.

Price and availability of Apple AirPods (3rd Generation) in India

The pricing of Apple AirPods (3rd Generation) in India is Rs. 18,500. Starting Monday, the new truly wireless stereo (TWS) earbuds will be available for pre-order through the Apple India Online Store and will be ready for purchase on Tuesday, October 26. The redesigned AirPods will cost $179 in the United States (roughly Rs. 13,500). Starting Tuesday, the earphones will be accessible in more than 26 more nations and regions.

In addition to the AirPods (3rd Generation), Apple also released the HomePod mini in Blue, Orange, and Yellow, as well as White and Grey. In November, the new color options will be available via the Apple India Online Store and Apple Authorized Resellers.

The AirPods Pro-like design is the most apparent and important change that the Apple AirPods (3rd Generation) deliver. Like the AirPods Pro, the earbuds are equipped with a Force sensor for pressure control. Furthermore, the AirPods (3rd Generation) offer the same hands-free ‘Hey Siri’ voice assistant function as the previous generation. Apple Music now has Dolby Atmos compatibility. A bespoke driver and a high dynamic range amplifier are also included in the new model, both of which are said to improve bass power and provide clean high frequencies.

For FaceTime conversations, Apple has added support for the AAC-ELD codec, which provides full HD voice quality. Adaptive EQ is also included, which is said to assist adjust sound in real-time based on how AirPods fit in the user’s ear. The AirPods (3rd Generation) also offer Spatial audio with dynamic head tracking, which was previously only available on the AirPods Pro and AirPods Max.

The new AirPods also have a skin-detect sensor that, according to Apple, can precisely determine whether the earbuds are in the ear, in a pocket, or on a table, and can halt playing when they are removed.

In terms of battery life, Apple states that the AirPods (3rd Generation) have an hour more than prior generations, with up to six hours of listening time and four hours of conversation time. Wireless charging is also supported on the included case, which supports the MagSafe protocol. Furthermore, the AirPods (3rd Generation) are touted to provide an hour of battery life after only five minutes of charging. In addition, users will receive 30 hours of total listening time with four extra charges in the case. 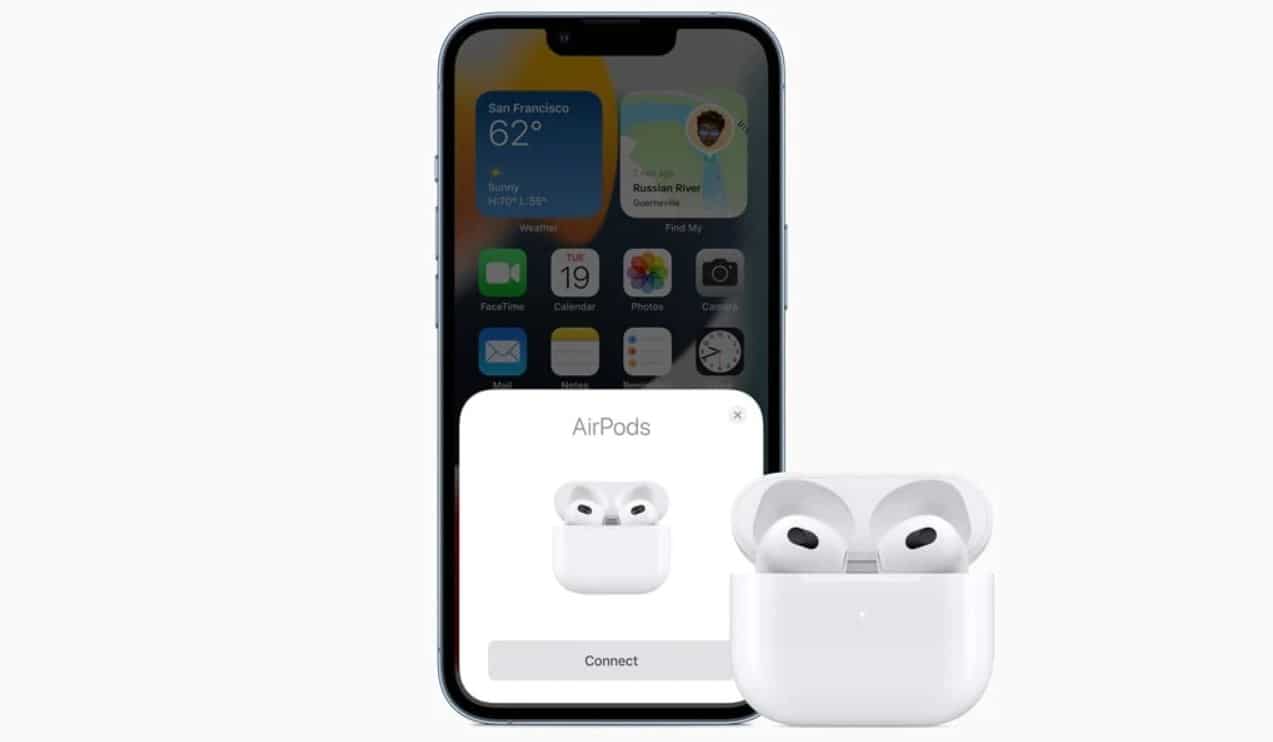 Along with the new AirPods, Apple announced Apple Music Voice, a new subscription-based music service that would cost Rs. 49 ($4.99 in the US) per month. It will only be available to Siri users who want to listen to Apple Music. Australia, Austria, Canada, China Mainland, France, Germany, Hong Kong, India, Ireland, Italy, Japan, Mexico, New Zealand, Spain, Taiwan, the United States, and the United Kingdom will be among the first countries to offer the new plan. It will be offered alongside the existing Individual and Family subscriptions and will be accessible from one user account across all Apple devices.

Apple Music’s Individual subscription costs Rs. 99 per month, while the Family plan costs Rs. 149 per month and includes up to six accounts. Both of these existing subscriptions include access to Apple Music’s premium features, such as Spatial Audio and Lossless Audio, Lyrics, and Music Videos, which aren’t included in the new Voice plan.