Android One failed in India; could Google possibly avoid failure with version 2.0? 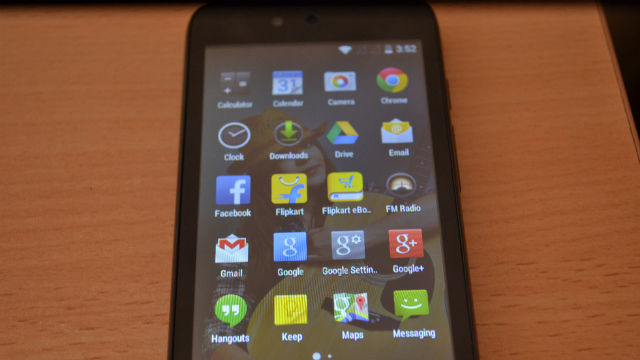 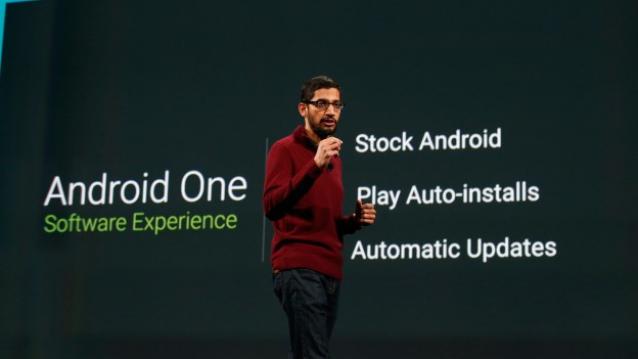 Android One was launched amid much fanfare in India last year. Aimed at the entry-level users of the emerging Indian market, Google had teamed up with three well-known low to mid-range players such as Karbonn, Micromax and Spice. The Android One failed. They didn’t sell well and many major retailers even refused to stock them. The news had it that eight major retailers which have 1800 stores between them refused to stock the devices.

Some reports have been pointing at Google making a comeback with the next version of Android One with Lava. This is one of the reasons why new India-born CEO Sundar Pichai is here. Here’s what Google could avoid to ensure that Android version 2.0 manages to make a mark in India’s fierce mobile world.

Focus on hardware, software can’t be the selling point

Earlier, Google launched three phones namely,  Spice Android One Dream, Karbonn Sparkle V, and Micromax Canvas A1. Interestingly, due to Google’s list of rules, all three had the same low-end specs. The only differentiating factor was the brand name. Yes, they were almost identical in specs, and all you had to do is decide which brand you prefer. The hardware requirements were a small list of approved processors, cameras and other components. While reports have already been pointing out at this, it would be nice if Google went ahead and brought some lax to its rules. This will help the companies bring in better specs at affordable prices and eventually help compete with the likes of Xiaomi.

Now, the importance of Android One goes well beyond what you see. There is a reason why Android One is so important to India. China and India are the fastest growing smartphone markets, but China is a wasteland when it comes to Google service and generating revenue from them. The onslaught of Chinese vendors and their forked OS versions coupled with great hardware are getting popular in India too. To ensure not to see the same fate in India, Google is yet again trying its hand at revamped Android One. Android One is probably how Google wants to take its services to be at the forefront.

With Android One, Google is targeting new entry-level users. However, the entry-level markets have spruced up consumer expectations. A sub-Rs 3000 smartphone is a great idea, but if another device is offering much more for Rs 1000 more, wouldn’t consumer prefer that. Arguably, there are chances that first time users in rural areas may prefer a really low-end phone with alphanumeric keys. This makes it imperative to have different models and at varying price points. Thus, looking at Android One from a broader prospective is crucial.

Now, Google already has phones across price brackets. But for Android One to become a go-to phone under Rs 3000, will have to be a mix of many factors. 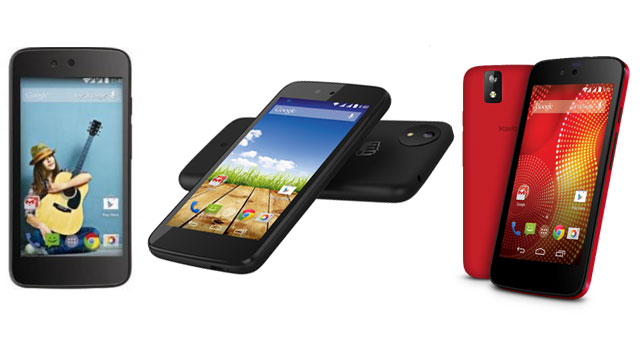 In India, brand matters. One may want to opt for a budget device, but are always looking for a value for money product from a decent brand. A Spice or Karbonn are often related to cheap, low end devices. This isn’t something what many users are looking for – especially if a Moto E from a seasoned OEM such as Motorola is selling at Rs 5000.

These days, we are seeing new ways of marketing handsets. From Xiaomi to the latest Qiku, all have formed newer forms to attract audiences. Google will have to bring more to the table in terms of marketing and selling the phones. Moreover, the previous phones were launched exclusive to an online site initially.

After they failed to capture market share, the devices went to offline stores. It should be noted that the phones are targeted at tier 2 and tier 3 cities, and offline channels would have played a bigger role in selling the phones if launched simultaneously on both platforms. Today, Android One already carried a failed tag, and wooing audiences will be even more difficult.