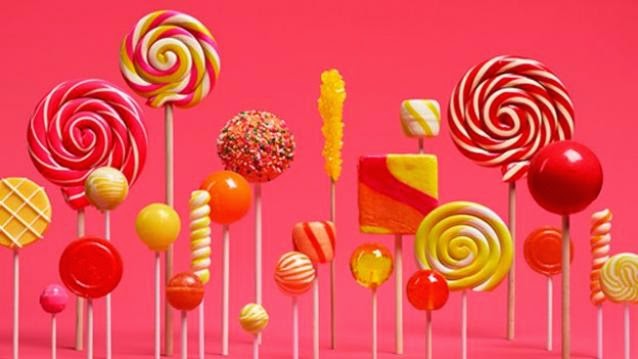 Google had introduced the next iteration of its Android mobile OS as ‘L release’ without giving any specific name, kickstarting the guessing game for which dessert the search giant pick would pick next. As much as we in India would like, it is not Laddoo, but Google has named its next iteration Android 5.0 Lollipop. The all new Nexus 6 smartphone and Nexus 9 tablet will be among the first devices to run the new OS.

The new Android 5.0 Lollipop brings in some nifty changes. First up, Android L will see the software get a massive design change. Google has gone for something called Material Design which lets developers add shadows and seams to give visuals on a phone’s screen the appearance of depth. Essentially Material Design will allow developers to add a more animated element to their apps. Elements can dynamically shrink and expand, there’s more white space between elements, and there’s an overall 3D look.

Better Battery performance is also going to be a key part of Google L. Project Volta as Google calls it comes with new tools and APIs to help apps run efficiently and conserve power. There’s also a Battery Historian, a new tool that will let developers see how their app ends up using power over time. There’s also a job scheduler API to ensure that developers can set some tasks to run when the device is charging or idle to reduce battery usage.

Here’s all you need to know about the Android 5.0 Lollipop.