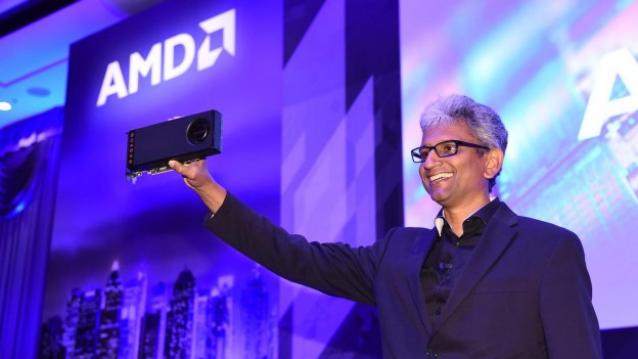 Semiconductor major Advanced Micro Devices (AMD) has evinced interest to work with Telugu movie industry in the field of graphics.

According to a government release, Telangana IT Minister K T Rama Rao, who is touring the US, met AMD Chief Technology Officer Mark Papermaster and Senior Vice-President (Human Resources and Corporate Communications) Ruth Cotter at the chipmaker’s headquarters in Sunnyvale, California.

“Chip technology of AMD has been instrumental in creating computer graphics for movies like ‘Bahubali’, the semiconductor company representatives stated. AMD plans to work closely with Tollywood and other cine industries in the graphics sector,” the release said.

An AMD team explained to the Minister and delegation led by him about the company’s activities and products in Hyderabad.

When the AMD team stated that it plans to establish and expand their operations in computer graphics, gaming, virtual reality and manufacturing, the minister invited the company to partner with the proposed IMAGE city here.

Rao explained key features of Telangana Government’s industrial policy, electronics policy and incentives the state offers to industries. He asked AMD to consider manufacturing its products in Telangana and make the state its choice for investments in gaming and animation sector.

The minister requested AMD to partner with premier educational institutes of the state like IIT-H, IIIT-H, BITS and NIT for research.

According to the release, AMD representatives showed a keen interest in VLSI (Very Large Scale Integration) Academy proposed by the state government and assured they will consider joining it.