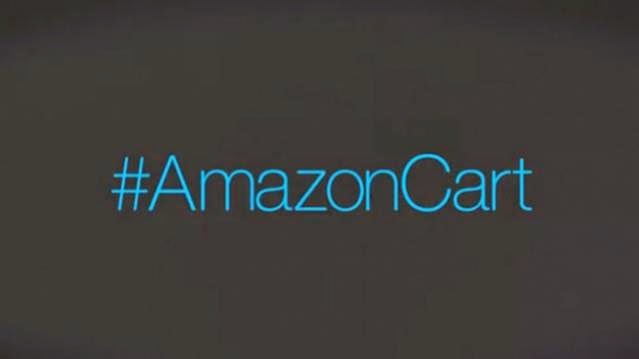 Amazon has begun rolling out a new feature dubbed #AmazonCart. The new feature allows users to add Amazon products to their shopping basket without having to leave Twitter.

However, this doesn’t mean that users can purchase products directly via Twitter. The feature only saves it to your account with an option to order it later. Basically, it lets you add a product in your cart, whenever you see an Amazon product link on Twitter. In order to save it, the user has to simply respond/reply to the tweet with a #AmazonCart.

In order to start using this feature, users first need to connect their Twitter and Amazon accounts, which can be done here. Amazon will then ask for permission to access your account. Users will also receive an email and tweet from Amazon informing if the product is readily available out of stock.

Take a look at the video explaining the service below:

The service is called #AmazonBasket in the UK, and is live only in the US and UK, for now.

Using this new feature would mean public display of the products you plan to buy. Moreover, you would also be advertising the Amazon product unknowingly.

We’ve been hearing about Twitter’s plans about testing waters in the commerce space for quite some time now, and this could be just the beginning. It has been in talks with e-commerce sites for its ‘Twitter Commerce’ plan. A previous report revealed some leaked mock up documents that show Twitter Commerce posts could appear just like any other tweet and show up in-stream, like Promoted Tweets.

They could also show up under Twitter’s Discover section, which would contain follower activity with regards to their purchases on Twitter. Users can get more details about the products those they follow purchased with an option for you to do the same and other information about the seller.