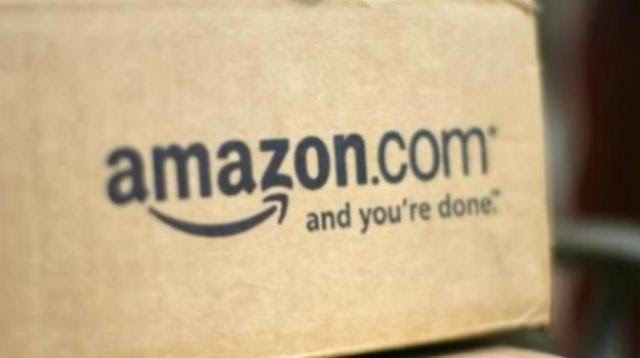 Amazon.com snapped up live-streaming gaming network Twitch Interactive for about $970 million in cash, reflecting Chief Executive Officer Jeff Bezos’ resolve to transform Amazon into an Internet destination beyond its core retail operations. This puts an end to the chatter on the web claiming Google’s YouTube is acquiring Twitch.

The move, announced by the two companies on Monday, is the largest deal in Amazon’s 20-year history and will help the U.S. e-commerce company vie with Apple Inc and Google Inc in the fast-growing world of online gaming, which accounts for more than 75 percent of all mobile app sales.

The acquisition involves some retention agreements that push the deal over $1 billion, a source close to the deal told Reuters.

“Twitch will further push Amazon into the gaming community while also helping it with video and advertising,” Macquarie Research analyst Ben Schachter said in a note.

Twitch’s format, which lets viewers message players and each other during live play, is garnering interest as one of the fastest-growing segments of digital video streaming, which in turn is attracting more and more advertising dollars.

The deal, expected to close in the second half of the year, is an unusual step for Amazon, which tends to build from within or make smaller acquisitions. Tech rival Google was earlier in talks to buy Twitch, which launched slightly more than three years ago, one person briefed on the deal said.

Neither Amazon nor Twitch would discuss how the deal came together or comment on Google’s interest.

In an interview, Twitch Chief Executive Officer Emmett Shear said the startup contacted Amazon because its deep pockets and ad sales expertise would allow the startup to pursue its strategic objectives more quickly.

“The reason why we reached out to Amazon, the reason I thought working for Amazon, having Twitch being a part of Amazon, would be a great idea for us (because) they would give us the resources to pursue these things that we honestly already want to pursue and they’d let us do it faster,” Shear said.

Ethan Kurzweil, a partner at Bessemer Ventures, which has backed Twitch since its earliest days, said Amazon’s expertise in developer platforms through Amazon Web Services gave it a window into Twitch’s potential growth.

Bessemer provided Twitch an introduction to Frank Quattrone, a banker at boutique investment bank Qatalyst Partners, with a view to “catalyzing interest in Twitch,” Kurzweil said.

Other venture backers include Alsop Louie Partners and Draper Associates.

More than 55 million unique visitors viewed more than 15 billion minutes of content on Twitch in July.

Some video game live casters on Twitch have embedded links to the Amazon’s online store. Analysts said the deal may result in more product tie-ins and a deeper integration with Amazon Instant Video and Amazon devices like the Kindle Fire tablet and recently launched Fire TV set-top box.

Twitch and Amazon did not disclose details on new retail opportunities for Amazon through Twitch’s network of gamers.

“We have lots of ideas we’ve discussed, there’s a lot of interest and a number of things we can pursue,” Michael Frazzini, VP of Amazon Games, said in an interview.