Breaking News
Home / News / All eyes on the Xiaomi Mi 4 launch today: Will it be under Rs 20k?

All eyes on the Xiaomi Mi 4 launch today: Will it be under Rs 20k? 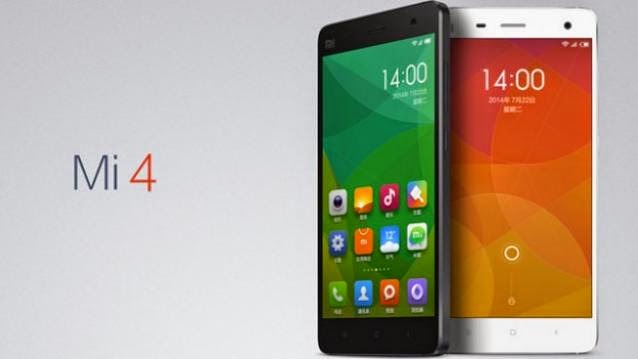 Xiaomi’s Mi 4 will launch in India today at an event in Delhi, confirming earlier reports which had hinted at a similar launch date. As far as pricing is concerned, it could cost Rs 20,000 according to an Indian Express report, as Xiaomi’s India head Manu Jain had hinted the same in an interaction with the newspaper.

Interestingly, the press invite for the Xiaomi phone says Mi hits a 4 and 6, a cricket reference. Also the image in the invite seen below shows three Mi 4’s arranged in what looks like stumps.
While it’s unlikely that Xiaomi Note (which has 5.7-inch screen) and was launched this month will hit the Indian market, the cricketing reference could indicate a special-tie up to the sport by the Chinese smartphone maker. 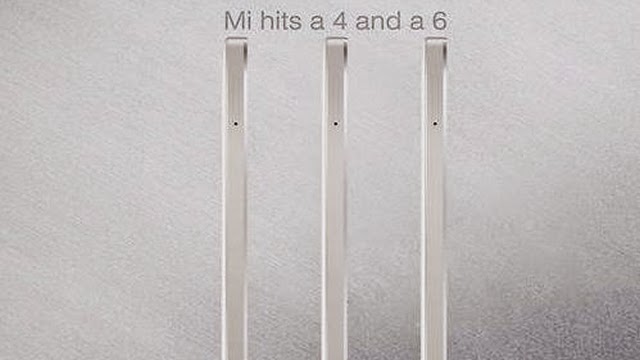 The handset has a 13MP rear camera with LED Flash, Sony IMX214 BSI sensor and 4K video recording. It also has a whooping 8MP front-facing camera with Sony Exmor R sensor. The device will have either 16GB or 64GB internal storage space. The Mi 4 comes with Android 4.4.3 KitKat pre-installed, with a layer of the MIUI OS skin.

The Mi 4 is expected to launch exclusively on Flipkart, just as most of its phones launched in India. It’s remains to be seen whether this phone will also have the flash sale model like other Xiaomi devices.

But most importantly the question for fans will be if Xiaomi impresses them on the price front? We will find out today, now won’t we.