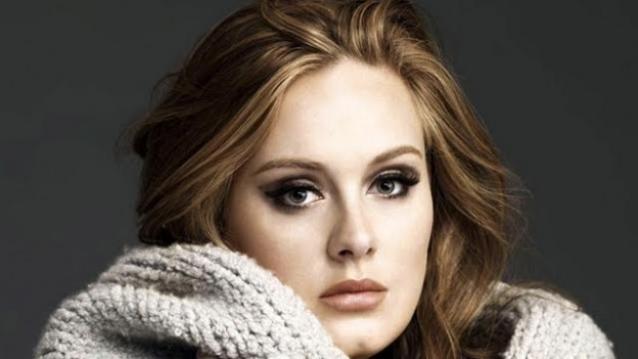 British singer Adele’s much-anticipated album “25” will not be available for streaming on any digital music services, including Spotify, Apple Music and Deezer, the companies said.

Apple confirmed “25,” released on Friday, will not be available to stream on Apple Music. It did say in a statement that Adele’s latest single “Hello” will continue being available for streaming, and that it was “thrilled to offer” the album to buy on its online store iTunes.

Spotify also confirmed that its followers would not have access to the new album.

“We love and respect Adele, as do her 24 million fans on Spotify. We hope that she will give those fans the opportunity to enjoy ’25’ on Spotify alongside ’19’ and ’21’ very soon,” the company said in a statement.

A music industry source said Adele’s XL Recording label had decided to withhold “25,” expected to be the biggest album release of 2015, from streaming platforms when it is released. The New York Times first reported the move.

“She’s benefiting from paid subscriptions, but she’s using this as an opportunity to try and sell more CD’s or downloads,” Deezer’s Goldman said. “If all artists did this, we wouldn’t have the growth in subscriptions we have.”

Other streaming services, including Pandora and Google Play, could not immediately be reached for comment.

“25” had been expected to sell more than 1 million units in North America in its first week, according to estimates by Billboard magazine.

The move by Adele and her management mirrors Taylor Swift, one of the most powerful names in pop music, who refused to offer her “1989” album to streaming services last year, saying music should not be free. She did put the album on Apple Music in July, after it agreed to pay artists during a free trial.

“1989” became the biggest-selling album in the world in 2014 with estimated sales of more than 8.5 million copies.

Swift’s decision to withhold “1989” did not have a material financial impact for streaming services and neither will Adele’s, said Goldman. “One individual artist is not going to change the inevitability of streaming,” he said.