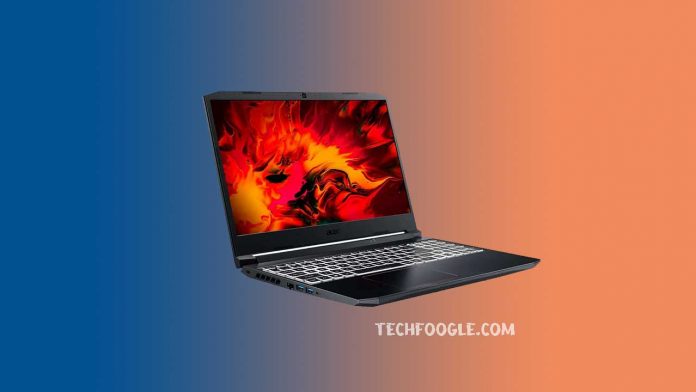 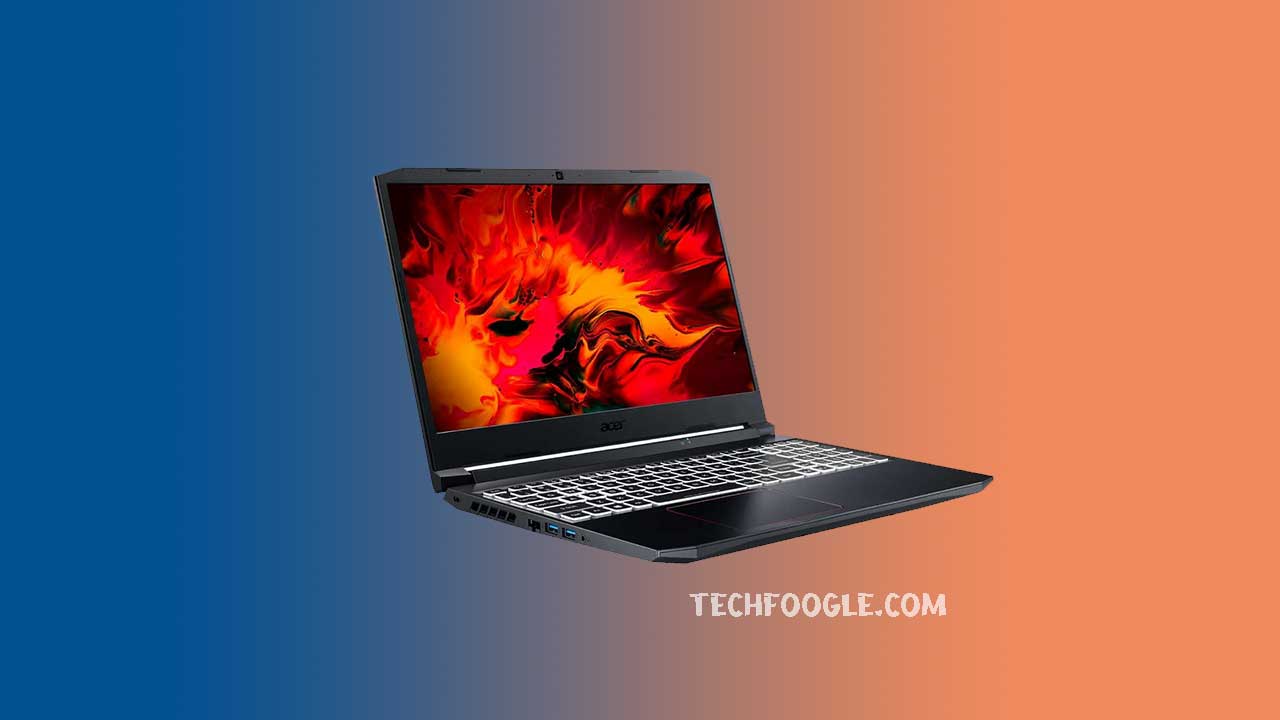 In India, Acer has launched the Acer Nitro 5, a new gaming laptop in the Nitro series. Any of the laptop’s highlights include the new 11th Gen Intel Tiger Lake Processor, Nvidia GeForce GTX graphics card, and CoolBoost cooling technology for thermal management. A 15.6-inch Full HD IPS touchscreen with a 144 Hz refresh rate and 300 nits of brightness comes standard on the Nitro 5. For games, it has an Intel 11th Gen Tiger Lake Core i5-11300H CPU and an Nvidia GeForce GTX 1650 GPU with 4 GB GDDR6 RAM.

There’s 8 GB of DDR4 RAM and a 512 GB SSD for backup, which can be extended to 32 GB DDR4 RAM 2T B HDD if required. The Acer Nitro 5 has an HD camera as well as a DTS: X Ultra audio system with stereo speakers.

The Nitro 5 also includes an RGB backlit keyboard with four-zone lighting and a multi-touch trackpad with Windows motion support.

Price and availability of the Acer Nitro
The Acer Nitro 5 is priced at Rs 69,990 and will be available from both the company’s online store and Amazon India. It is available with a Black finish.