Google on Wednesday released a developer preview of Android P. Right now, the update doesn’t add a lot in the way of features for the average user and Google discourages regular people from installing it but that will change as we get closer to release this fall.

The first build is meant to give developers an idea of new programming features can be integrated into apps. However, we do know a little bit about new features coming to Android P that will make it an update you’ll want to have ASAP. 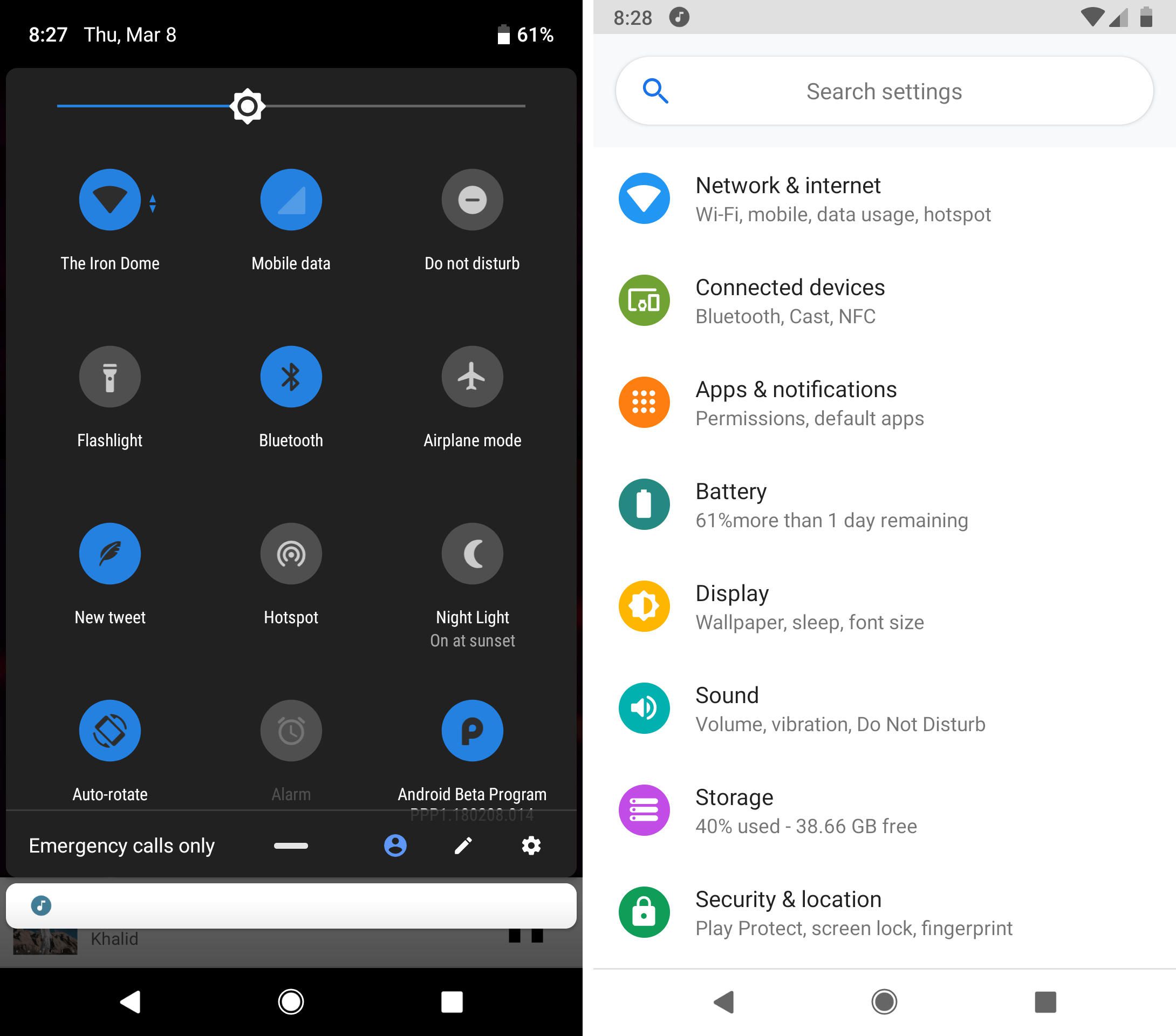 With Android P, Google is using softer colors and rounded corners everywhere it can. A swipe down to view the notification tray and quick settings give you a good idea of where Android is heading aesthetically. 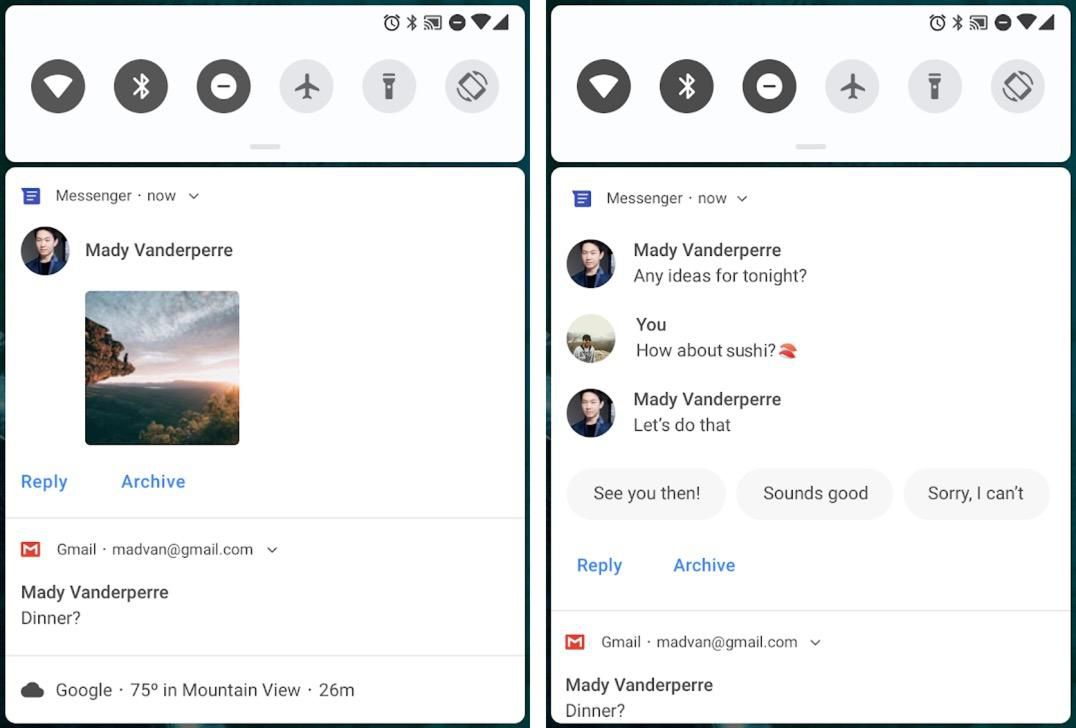 Android already leads the way in its handling of notifications, when compared to iOS, and with Android P it looks to widen that gap. Messaging apps, in particular, will soon be able to suggest smart replies and show more information in each notification. 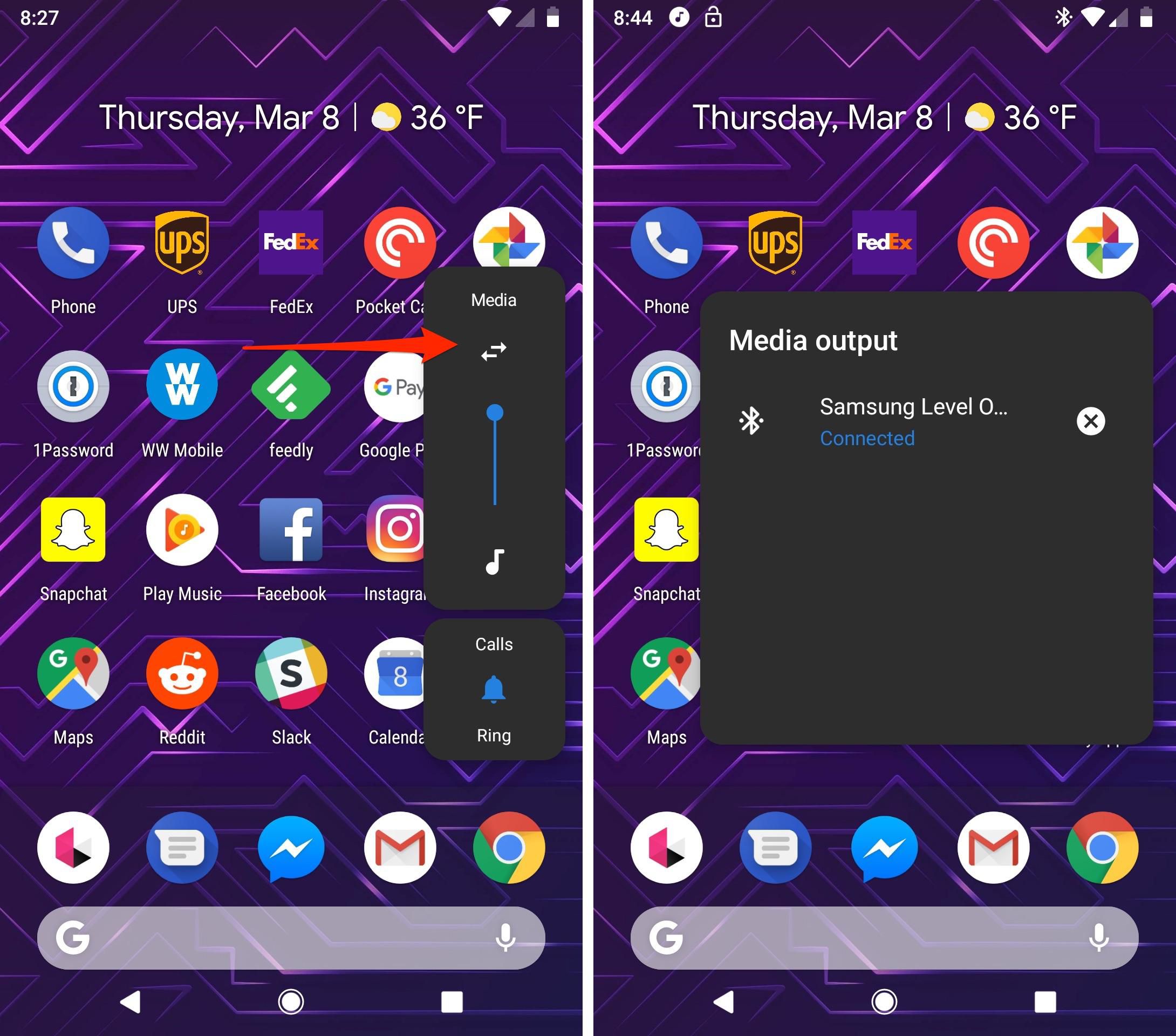 Instead of having to go into the Bluetooth settings or use the Cast button in a music app, Google added a proper media output control to Android P. When the volume rocker is pressed, the new control shows up. Tap on Media to view available and connected devices. 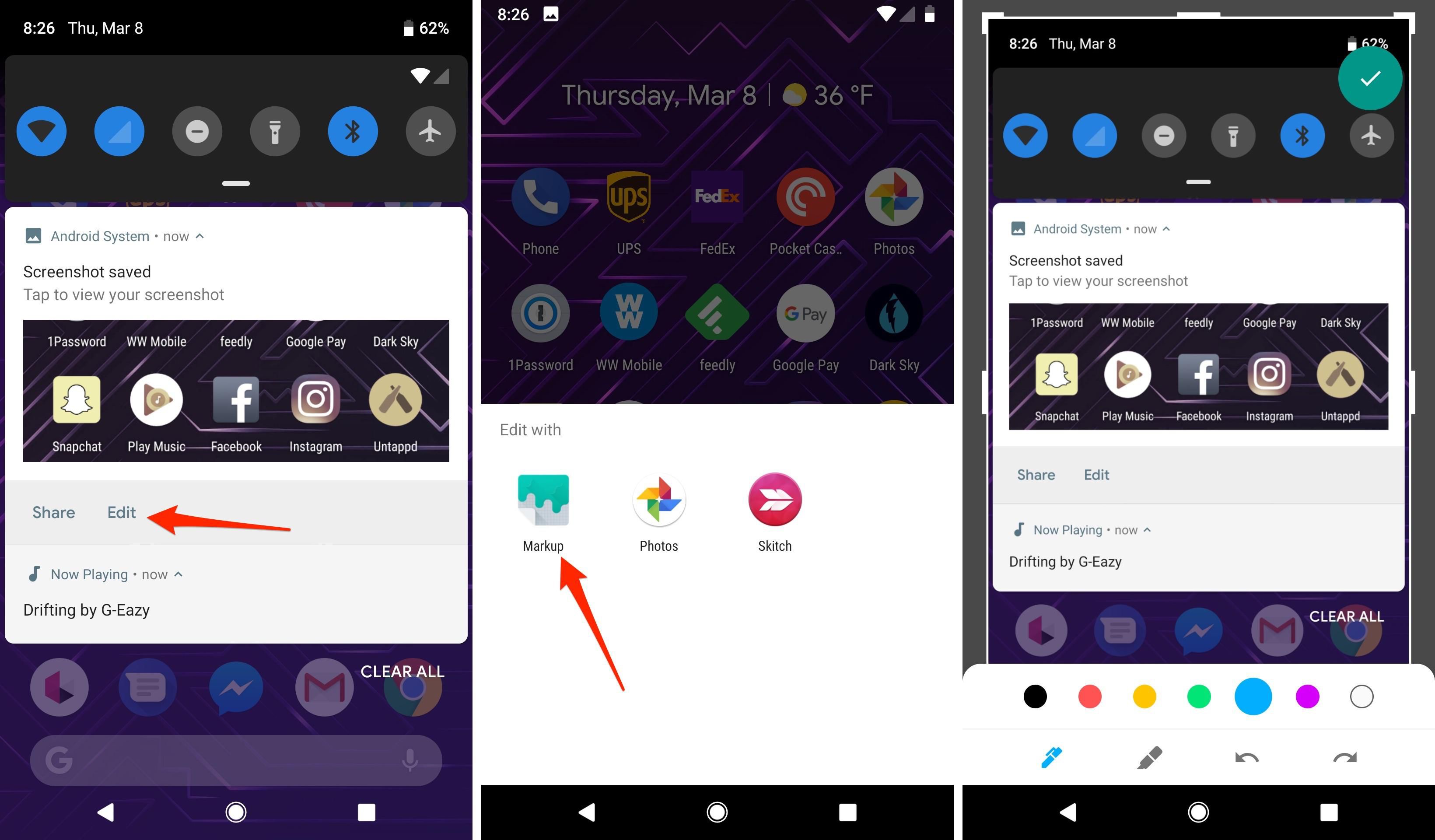 Android’s screenshot tools are lacking right now, but not for much longer. Starting with Android P, the option to Edit a screenshot directly from the notification is shown. From there, you can select a new Markup tool to crop, draw or write on the screenshot and share it. 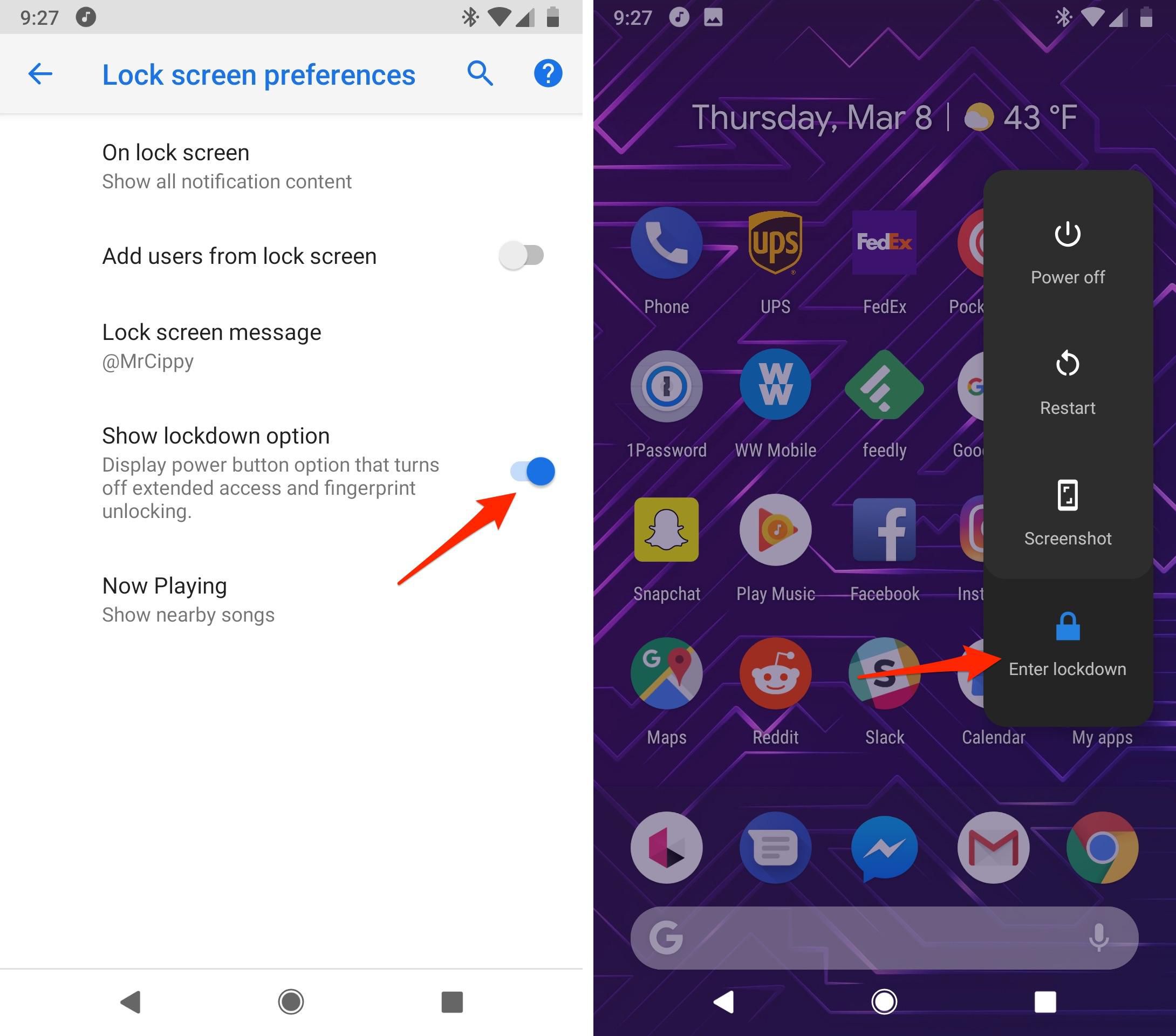 Google is doing much to improve the overall security of your information in Android P, but most of that is done in the background. There is a new feature, though, that locks down your device with the push of a button.

When enabled, it lets you disable the fingerprint sensor (reverting to your backup unlock method) by pressing the power button, then tapping on Lockdown.