5 Best tablets under Rs 30,000 to look forward to this festive season 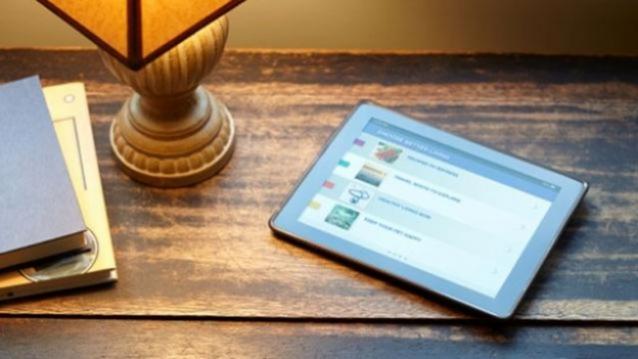 Among the most popular product categories these days are smartphones and tablets. And if you’re looking forward to buy a new tablet this festive season, then there’s certainly a lot of questions in your mind. To begin with, we’re looking at the options below Rs 30,000 worth considering. There’s no dearth of tablets in the market, but here’s a quick snapshot of the best tablets that are currently available in the Indian market. 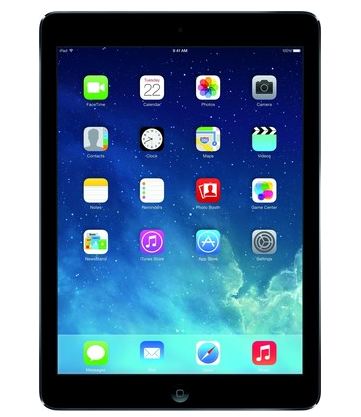 That was probably a no-brainer, but it’s among the more popular purchases online. The Apple iPad Air 2 makes for a perfect tablet for personal and professional use as well. However, it currently retails a little over Rs 30000, closer to Rs 35000. But if there’s a surprise sale during the festive season and you’re able to grab one for under Rs 30000, we’d recommend one. Alternatively, you can get yourself an iPad mini for under Rs 30000.

In terms of specifications, the Apple iPad Air 2 (16GB variant) includes a 9.7 inch screen with a dual Core 1.3 GHz, Cyclone (ARM v8-based), and a Apple A7 chip with 64-bit architecture and M7 motion coprocessor. The tablet weighs 469 grams and includes a 5MP rear along with a 1.2MP front facing camera. This one is a Wi-Fi variant and offers a 8820mAh battery.

The device is available online as low as Rs 30,000 and for some sites you might have to spend a bit more but it is definitely worth it! 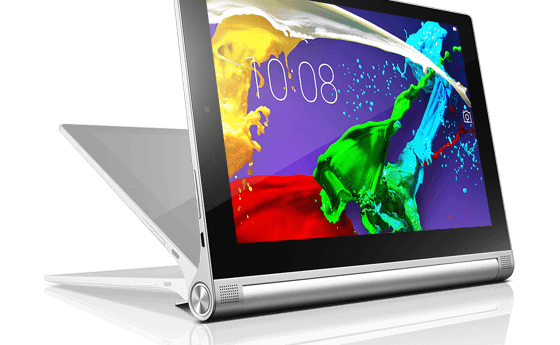 The next in the Lenovo Yoga series is the Lenovo Yoga tablet 2 with a 10.1-inch display offering 1920 x 1200 pixel resolution with a 224ppi pixel density. The device is powered by an Intel Atom Z3745. It comes equipped with an 8MP rear camera along with a 1.6MP front facing camera. It includes a 2GB RAM and a 9600mAh battery completes the package.

(Five best smartphones under Rs 25,000 to look forward to this festive season ) 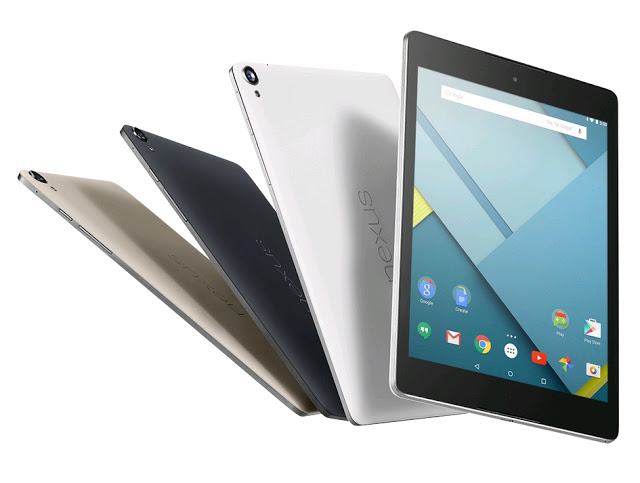 The Google Nexus 9 is another great tablet to opt for this festive season. This 8.9 inch tablet offers a 1536 x 2048 pixel density along with a 281 ppi. It runs Android 5.0 Lollipop and is powered by a 2.3 GHz quad core processor. Weighing 425 grams, the Nexus 9 will offer an 8MP rear camera along with a 1.6MP front facing camera. A 6700 mAh battery completes the package.
Available for as low as Rs 29,397
Samsung Galaxy Tab 4 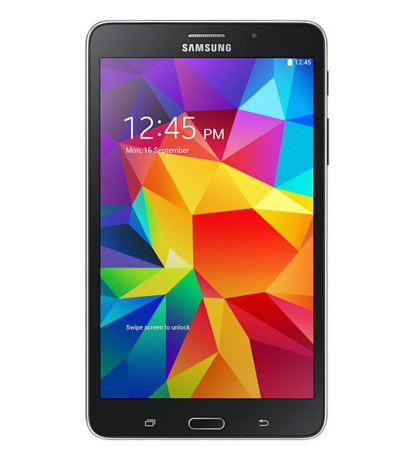 Samsung’s Galaxy Tab 4 is another great 8-inch tablet which offers a 800 x 1280 pixel resolution. It is powered by a 1.2 Ghz Snapdragon 400 quad core processor along with a 15GB RAM. It includes an internal memory of 16GB which can be further expanded up to 64GB.
Weighing a mere 320 grams, the tablet offers a 3MP rear camera along with a 1.3MP front facing camera. A 4450mAh battery completes the package.
Available for as low as Rs 25,000.
Dell Venue 8 Pro 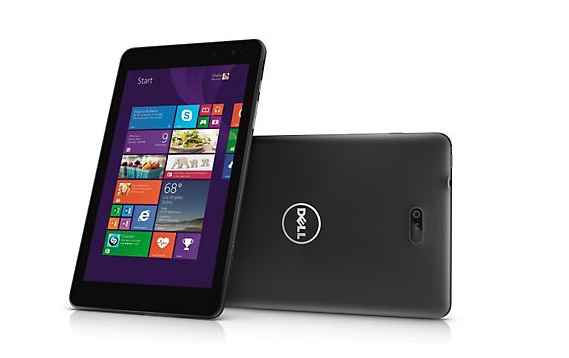 Dell’s Venue 8 Pro tablet is another great choice. The 8-inch tablet packs in a 1280 x 800 pixel resolution. It offers a 1.2 GHz Intel Atom Z3740D quad core processor along with a 2GB RAM. This 64GB storage variant also includes Wi-Fi+3G. Running Windows 8.1 OS, the device will offer a 5MP rear camera along with a 1.2MP front facing camera. The device will offer a 4830mAh battery capacity as well.
Available for as low as Rs 27,890.
Five best smartphones under Rs 25,000 to look forward to this festive season – See more at: http://techtrainindia.blogspot.in/#sthash.q79JA5Hi.dpuf

Five best smartphones under Rs 25,000 to look forward to this festive season