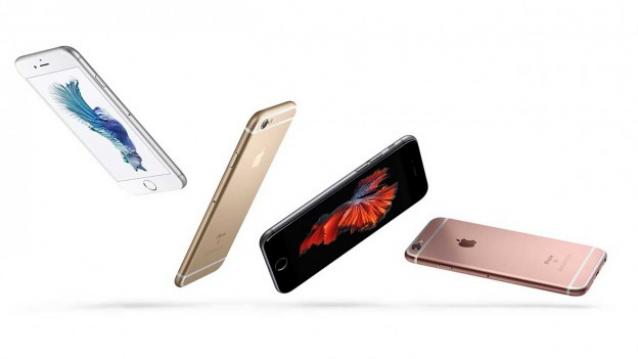 The latest Apple iPhones have arrived with more RAM, an increase from 1GB to 2GB. The company has also bumped the RAM of the iPad Pro to 4GB. The new confirmation of the numbers comes from Xcode.

Not much of a surprise but Xcode confirms 2GB of RAM for the 6s (and 6s plus), and 4GB for the iPad Pro pic.twitter.com/X8Ym4DtamS

Developer Hamza Sood, using asset catalogs along with Xcoce 7GN has confirmed that the rumours about increased RAM for the new Apple devices is true. Compared to the 1GB RAM seen in the iPhone 6 and 2GB in iPad Air 2, the new models arrive with almost 100% increase.

It should be noted that Apple has spruced up the RAM only after 2012. It had introduced the iPhone 5 with 1GB RAM back in 2012.

RAM upgrades for the iPhones has been somewhat overdue, with many complaining apps have to relaunch too frequently on current hardware, especially on the iPhone 6 Plus. RAM affects how much app data the device can keep in memory at once. This is often seen through the number of tabs Safari can open before having to reload a website. More RAM (obviously) provides a better experience across the system, a 9To5Mac report points out.

The new iPhone 6s models are now available for pre-order. If you are planning to buy, then here’s what you should know.