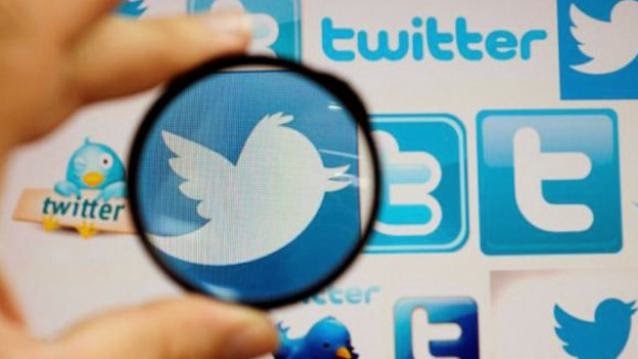 Twitter formally declared war on passwords during a developers’ conference in San Francisco, unveiling a new system that allows users to log-in to mobile apps with a phone number.

With Digits, which is not part of Twitter, the user types in the phone number and receives a one-time confirmation number via text.

Seibert is convinced that the system is better than the combination of e-mail address and password, which, he said, is easy to forget, often difficult to key in on mobile phones, and exposed to identity theft.
Developers attending the conference, like Derek Hearn, a young techie from Chicago, welcomed Twitter’s tool.

Cameron Hendrix, a mobile-apps developer for a digital education firm in New York, described Digits as “more secure” than the current password-based system.