Former Apple CEO John Sculley to launch smartphone brand in India: Here’s how it could succeed 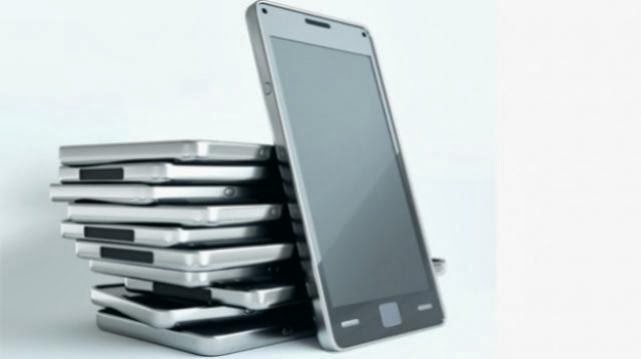 Naturally, everyone wants a piece of one of the fastest growing smartphone markets in the world. India has seen a number of new brands make an entry in the smartphone market last year alone. From Chinese companies such as Gionee and Oppo, to American PC giants HP to brands such as Japan’s Panasonic, which has given up on the smartphone game back home, but has a big budget for India. Motorola made a comeback with the ultra-popular Moto G.

So it’s no surprise that former Apple CEO John Sculley is planning on adding to the number, according to a report in BGR India. Former Micromax and HTC top exec Ajay Sharma will be leading the business in India. The company will launch a series of smartphone, with the first device said to be coming in April. The supposed price range is between Rs 5,000 and Rs 15,000, which makes us a bit sceptical about the brand’s chances.

In the report, talking about the new company, Sharma is said to have insisted that their “forthcoming devices will have a different positioning and USP.” But in the same price range as most well-known Indian brands, there’s very little head room for playing the brand positioning game. Once again, it could be about the price and specs proposition and as we have said in the past, it takes more than just that.

For one, consumers are more than tired of no after-sales service from many Indian companies. Sculley and Sharma’s company should put that on top of their to-do list. Secondly, people like to know that the phone will receive updates in the future. This is a big shortcoming in many Indian brands, something that Motorola made sure doesn’t plague them with a swift KitKat update for the Moto G.

Secondly, we are hoping that Sculley’s reputation in the industry has made it possible to tie-up some content or value-addition deals. Micromax and the likes have already caught on to this, with bundling of apps and operator eco-system tie-ups, such as free data for using certain services. This is a crucial bait to lure customers.

India has seen tremendous growth in the smartphone segment. IDC’s year-ending numbers say shipments skyrocketed from 16.2 million in 2012 to 44 million last year. The growth is expected to continue as smartphones become less expensive and mobile internet infrastructure improves, but how much of a role the new brands will play in the growth is yet to be determined.

With so many brands in the melee, gaining recognition, especially long-term recognition, is a slow game and involves taking the right steps towards service and value creation. Sculley’s Apple history will no doubt help earn some of that, but a lot more of it will depend on whether the brand is banking on more than just the price and specs to take it through.