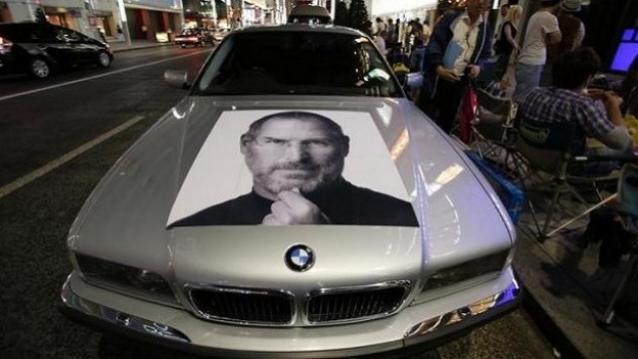 Apple has registered domain names related to automobiles, adding to speculation about the company’s plans to develop an automobile.

The iPhone maker registered the domain names, which include apple.car, apple.cars and apple.auto in December, according to domain information provider Who.is.

MacRumors had first reported the news on Friday, but said the domain names could be related to Apple’s CarPlay, which lets drivers access contacts on their iPhones, make calls or listen to voicemails without taking their hands off the steering wheel.

While never openly acknowledging plans to build a car, Apple has been aggressive in recruiting auto experts from companies such as Ford or Mercedes-Benz.

Car technology has become a prime area of interest for Silicon Valley companies including Google Inc, which has built a prototype self-driving car.

Recent reports said that Apple has designated building an electric car as a ‘committed project’ and has set a target shipping date for 2019. The project has been code-named Titan and its leaders have been given permission to triple the 600-person team, a previous WSJ report revealed, citing people familiar with the matter.